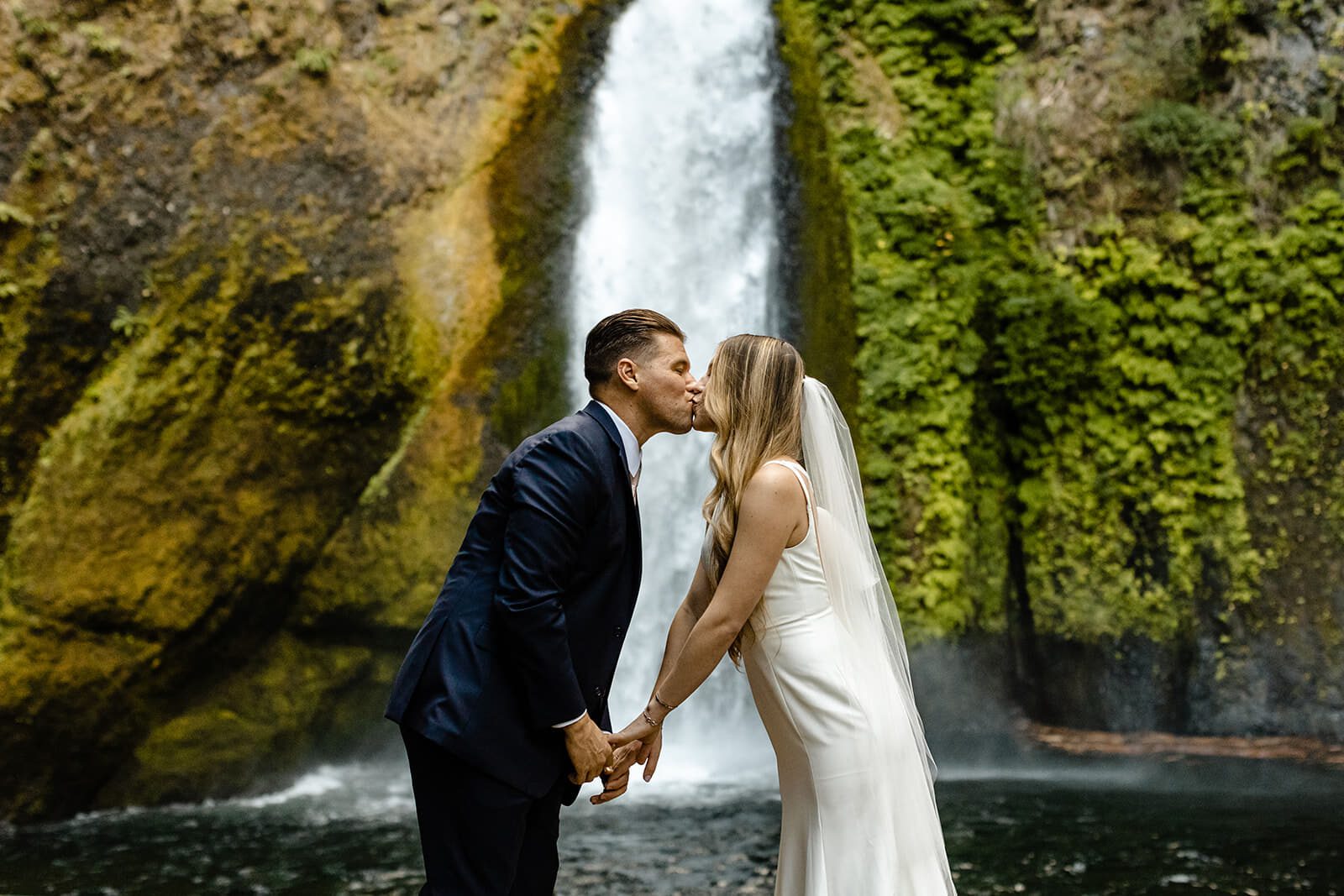 Ashley & Ryan's Wahclella Falls elopement was one of the most beautiful elopements to date. Would you believe me if I told you 7 years of Instagram friendship with Ashley has led to me photographing their elopement? Although social media has its pros and cons, I'm eternally grateful that it brought Ashley and I together.

Somewhere along the way of our 7 year friendship, Ashley met Ryan, the love of her life. They decided that they wanted to elope somewhere beautiful and secluded, so we brainstormed ideas together. I was so excited that they were totally open to traveling my way to the PNW to elope!

Ultimately, we decided on Wahcella Falls because of the epic views and scenery. They changed into their weddings clothes up in the trails and had their first look leading right into their intimate ceremony. Because it was just the two of them, I was able to officiate their wedding from behind the camera. That means I took care of the legal part and helped A & R lead their own ceremony. This is such a perfect idea for couples who truly want to make their elopement their own. All I did was prompted them to read their vows, exchange rings, etc. and everything else they did on their own. It was so special to witness such a personal ceremony.

When Ashley and Ryan are together, they're seriously nothing but goofballs. It made me so happy that they were so authentically themselves in front of Nathan and I! They're such genuine people, and this afternoon was full of laughter and endless joy.

For their Wahclella Falls elopement, they originally wanted sunset lighting for photos. Unfortunately, because of the nature of the falls, it's not really possible to get that kind of lighting. So we ended up driving to one of my favorite spots along the Columbia Gorge to have their first dance in the warmth of the sunlight before it tucked itself away behind the hills. I'm telling you, if you trust your photographer, we'll always try and find a way to exceed your expectations!

I'll be the first to admit that social media can really hinder us, relationship wise. However, the way it's brought me genuine friendships over all of these years has been something I will forever be grateful for. Ashley is one of the most kind humans I've ever met and I'm so grateful she trusted me and Nathan to document her most precious day with Ryan.

Need a photographer for your Wahclella Falls elopement?

I would love to photograph your elopement, no matter where it is in the world. And if you need help planning it, I can do that too! To get in touch with me, you can fill out my contact form and I'll get back to you as soon as I can. In the meantime, I would love for you to check out this some more of my work here. 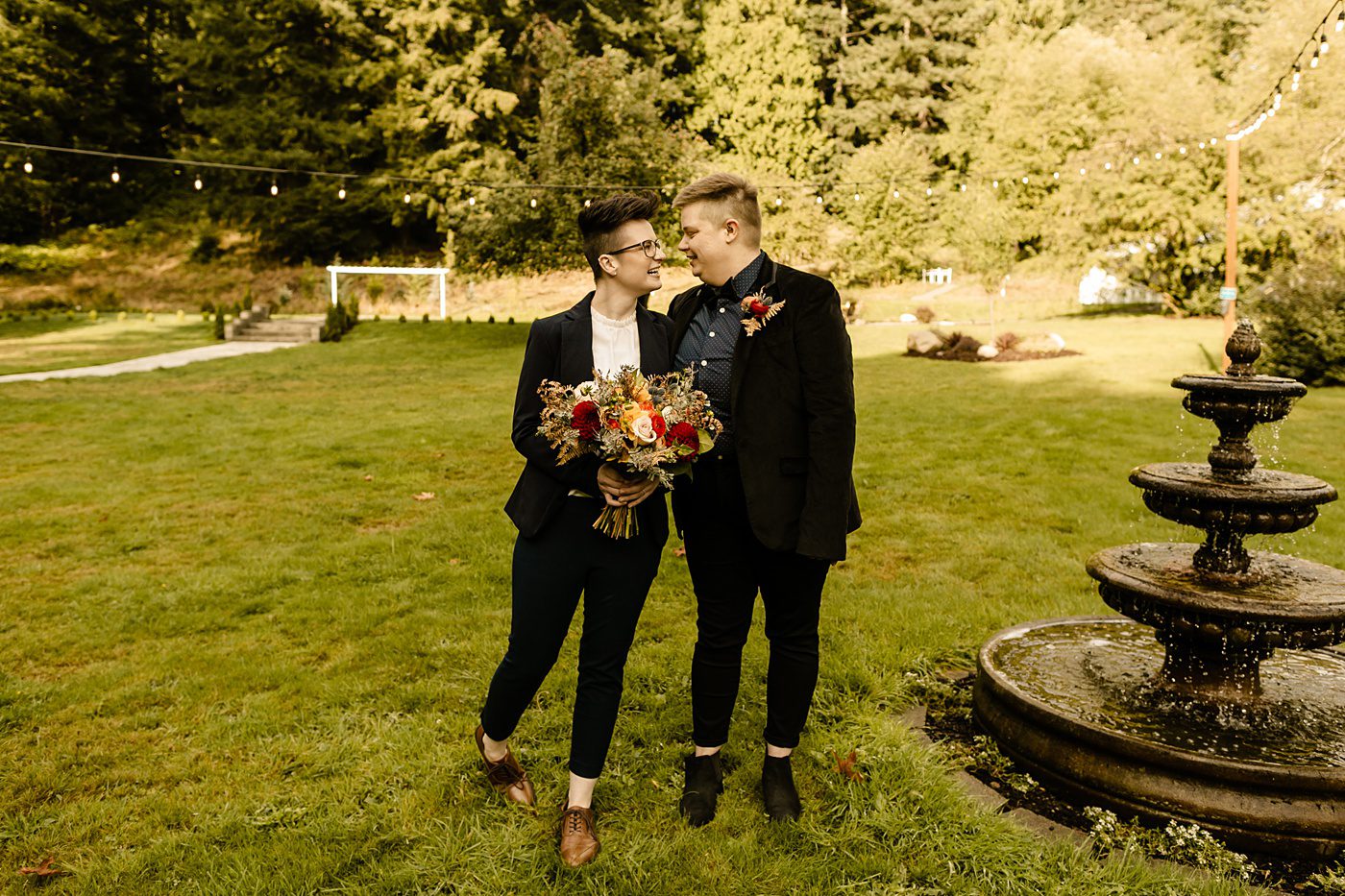 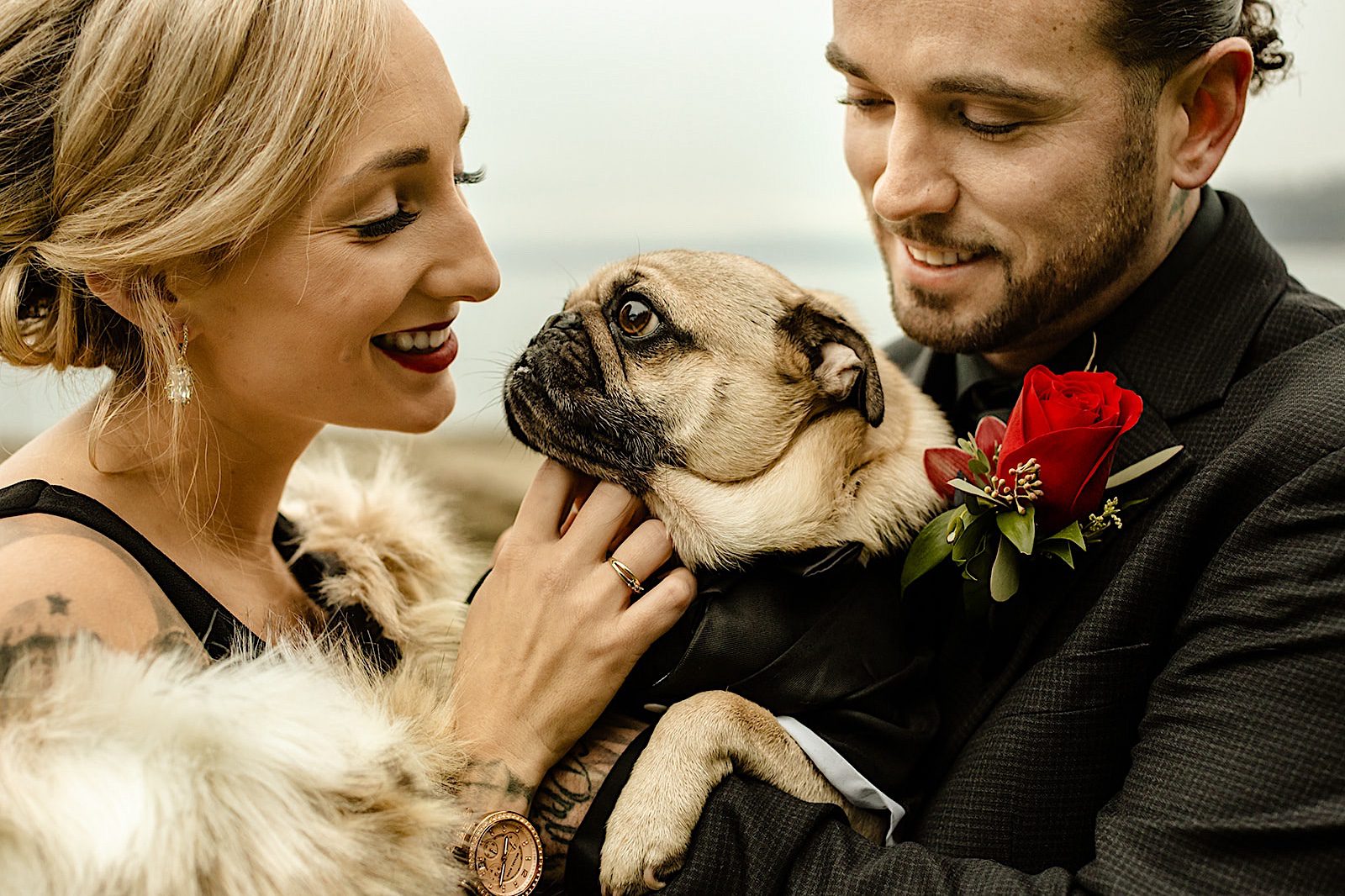 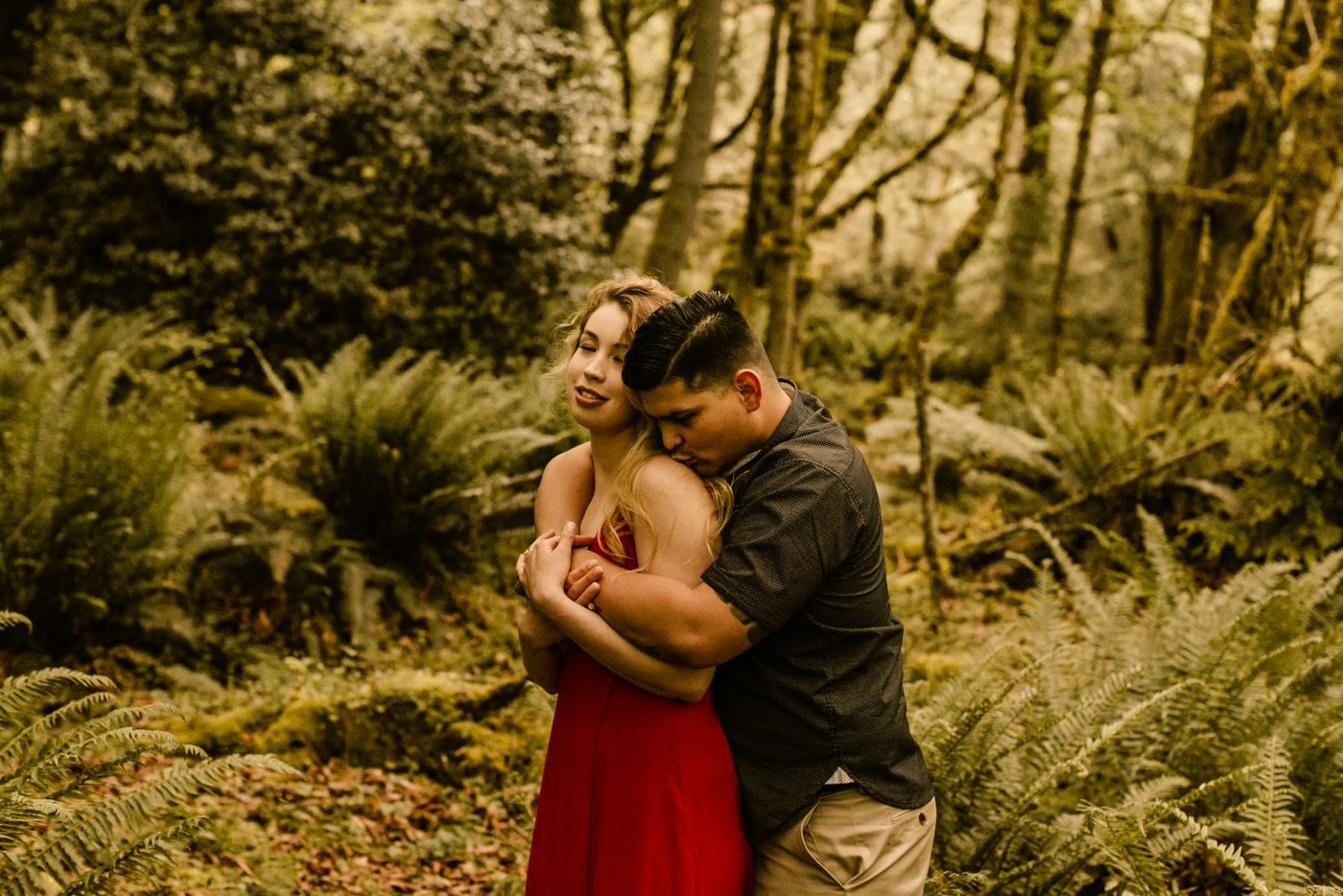